At the end of the 19th century many mills all over Europe were converted from wind power to steam.

Here is a typically sized mill steam engine on a postcard from France, c.1907. 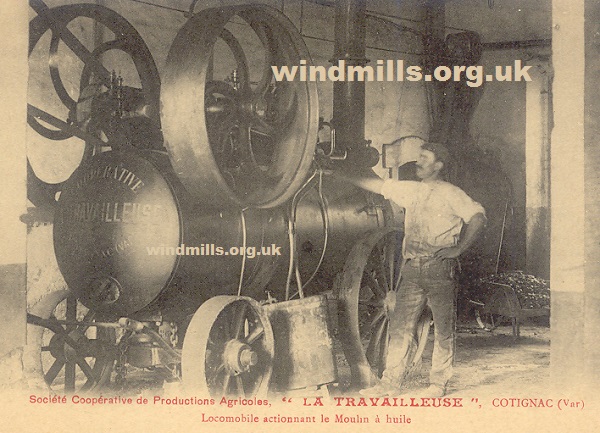 An old picture postcard of a steam engine (boiler) powering a mill in Cotignac, France. 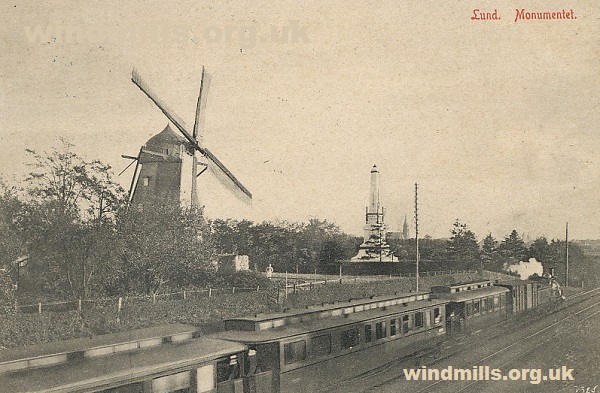 An old postcard featuring two of our favourite things – a windmill and a steam train. This postcard shows a mill in Lund, Sweden, and was posted in 1903.

More old photos and picture postcards with Swedish windmills on them.