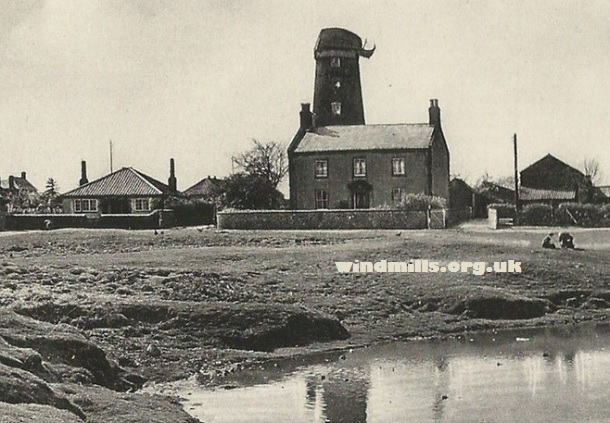 An old image of Hempton Green Mill in Norfolk. Photographed in the early 1930s.

The tower mill in Hempton Green was built in 1833 and was last worked commercially in 1918. It was demolished at the start of the Second World War, as it was thought that it could be used as a navigation point to locate a nearby airfield. Hempton Green is a small village near Fakenham in Norfolk in the east of England. 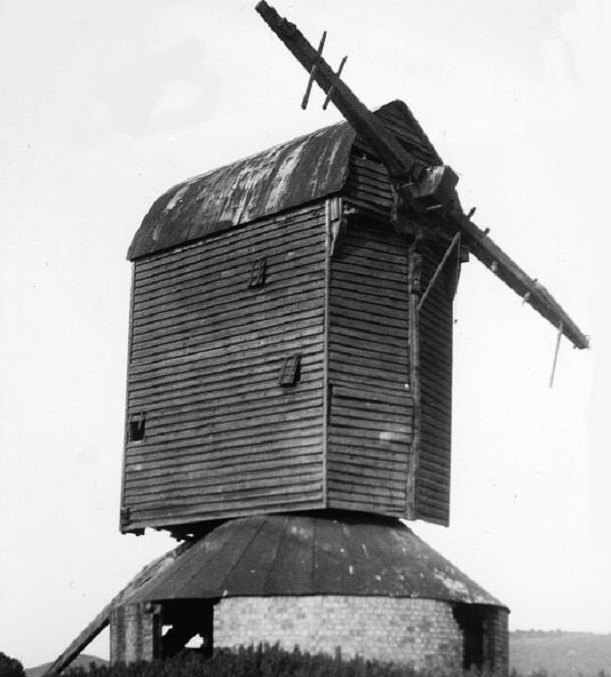 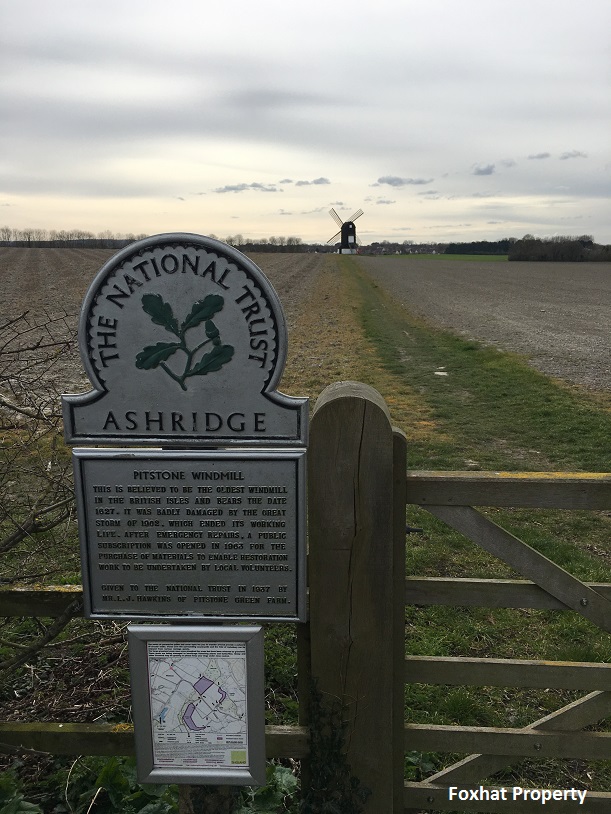 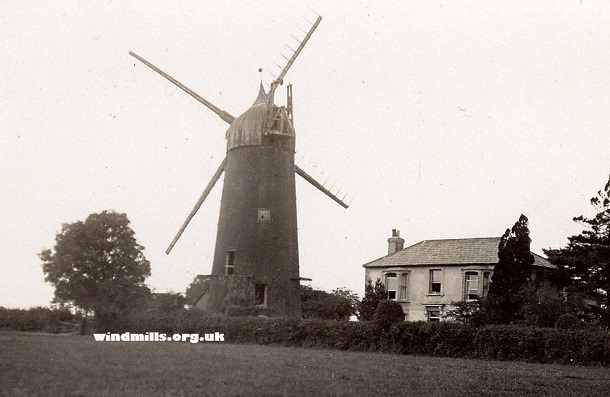 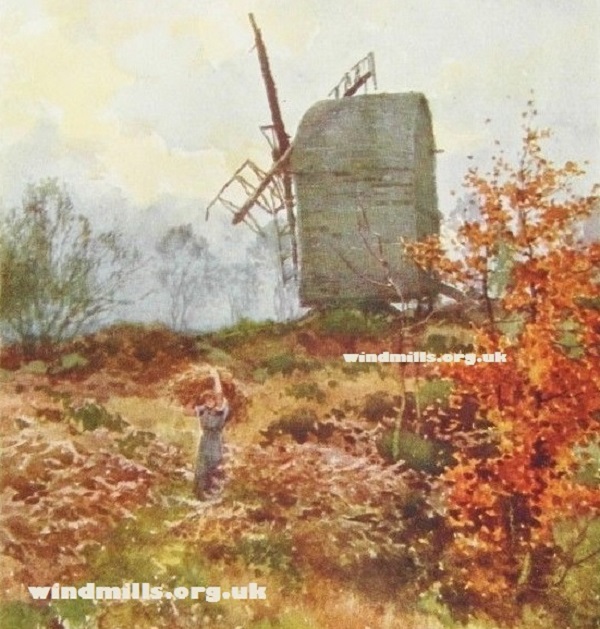 A print of a lovely watercolour painting of a farmworker and the mill on Keston Common, Kent.

The post mill in Keston was built in 1716 and is the oldest surviving windmill in the historic county of Kent. The mill is located in the garden of a privately owned house and although the machinery is intact, it is not in working order. Public access is very limited. Details of any open days can be found at: kestonwindmill dot com. 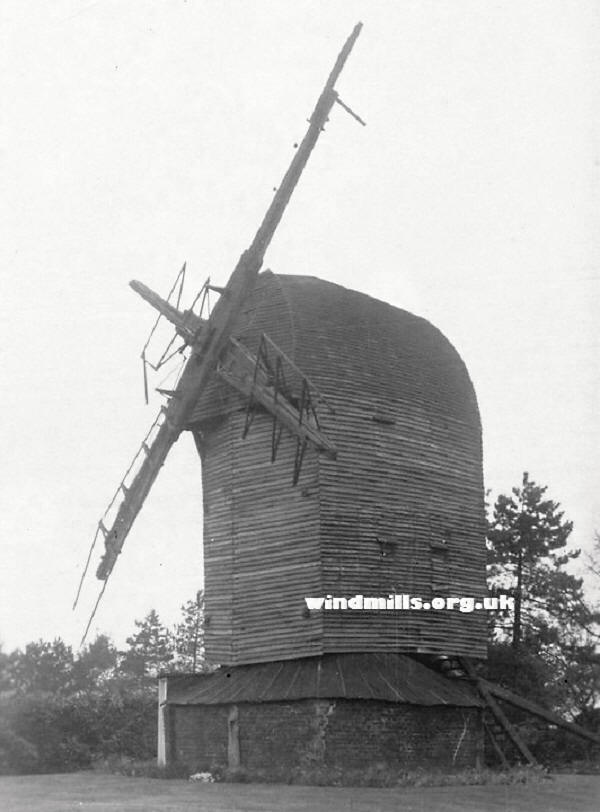 Keston was once a village near Bromley in Kent, south-east England. It is, however, now very much part of the London Borough of Bromley. The mill’s postcode is BR2 6BF. 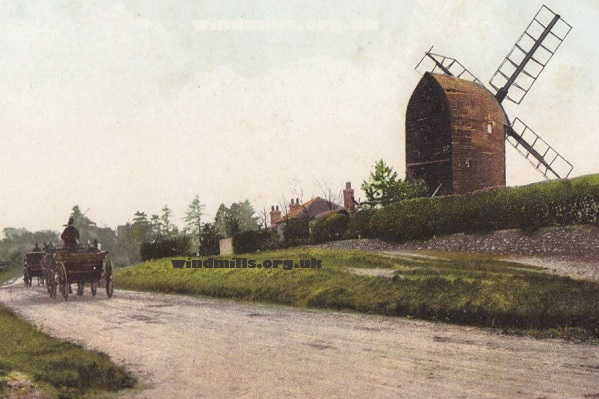 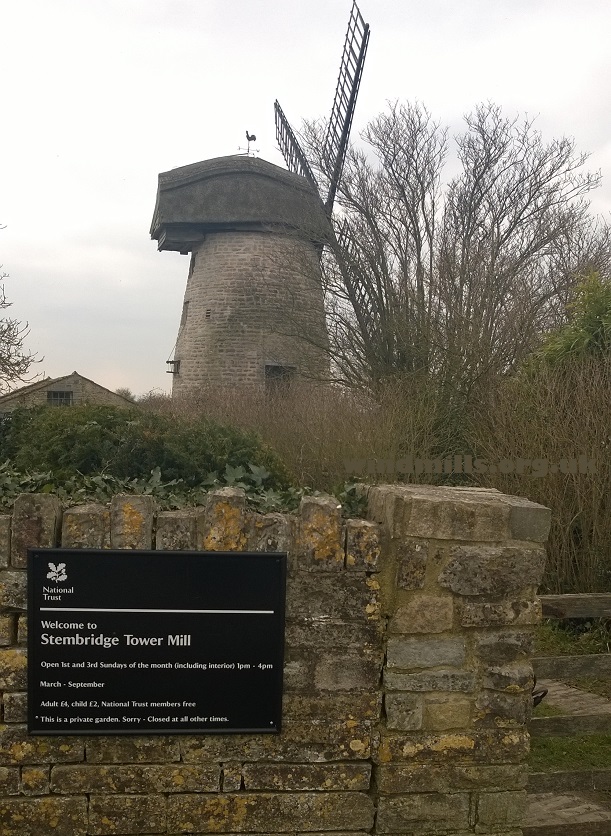 The National Trust owned Tower Mill just outside the village of High Ham, near Langport, in Somerset is now open on the 1st and 3rd Sunday of every month between 1pm and 4pm. March to September. Tickets: £4 Adult, £2 Child, National Trust members FREE.

Notes: The mill is located in the grounds of a private home, so parking is limited and no toilets are available to visitors. Access to the four floors of the mill is via rather steep steps. 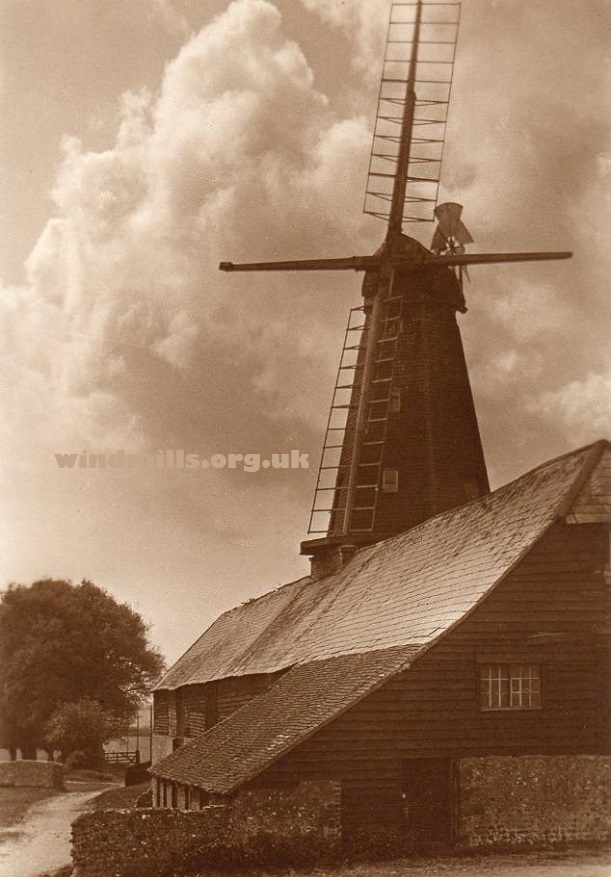 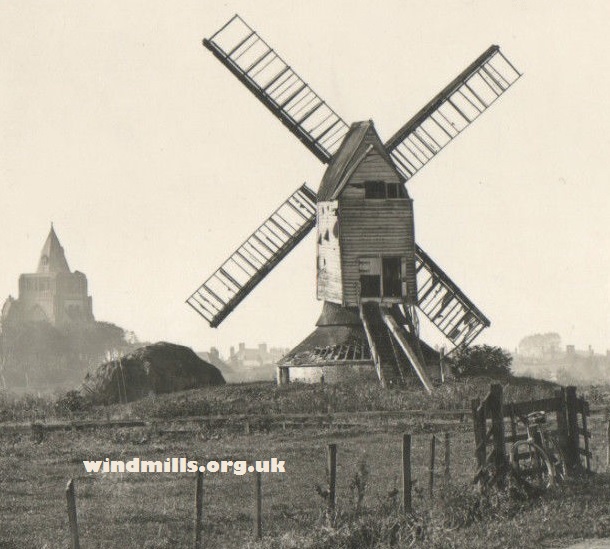 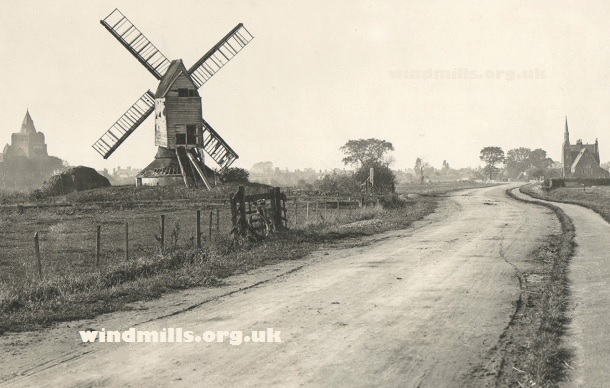 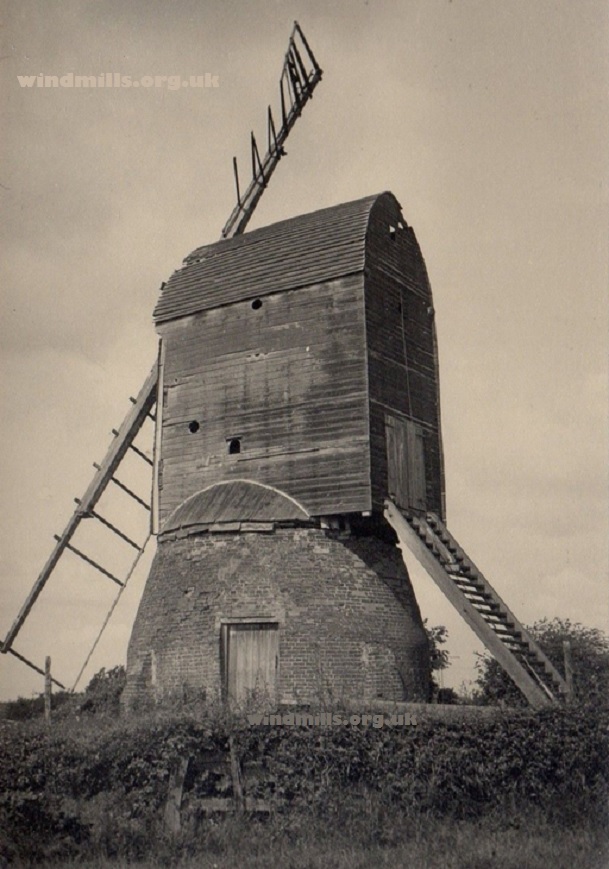 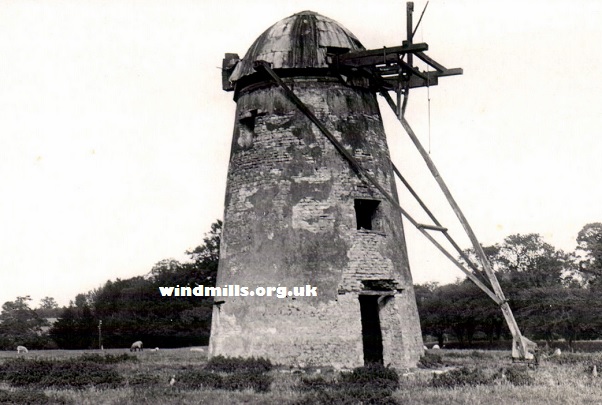 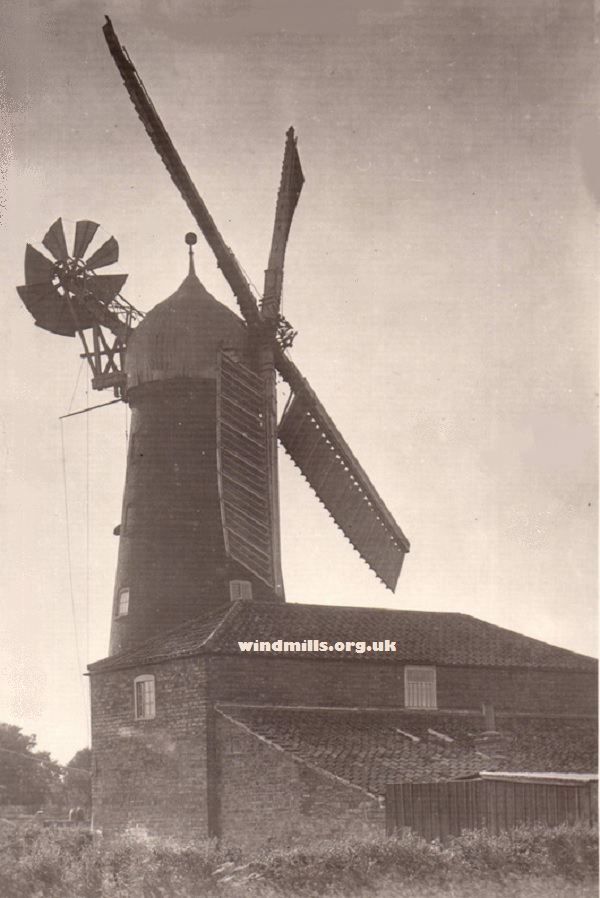