A selection of old picture postcards from our picture archive of windmills in Germany. 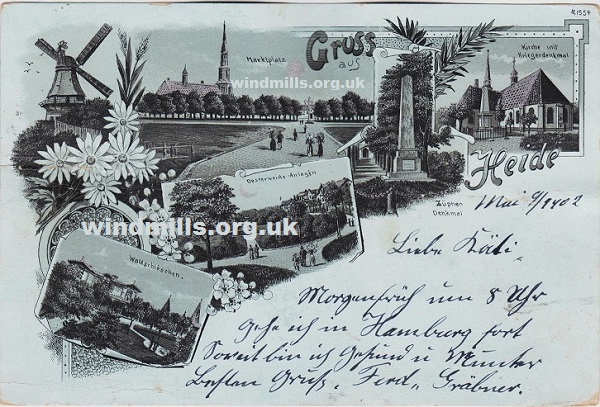 A very early lithograph postcard from the last years of the 19th century. Features a windmill in Heide, Germany! 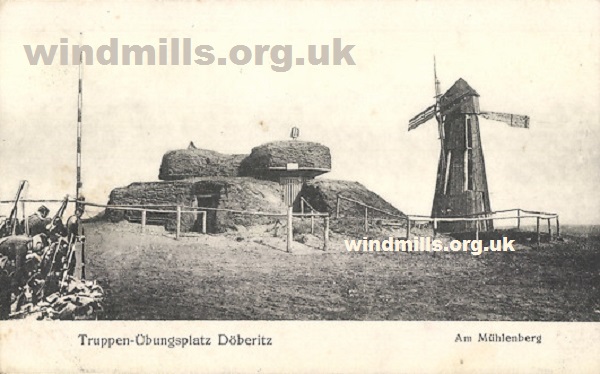 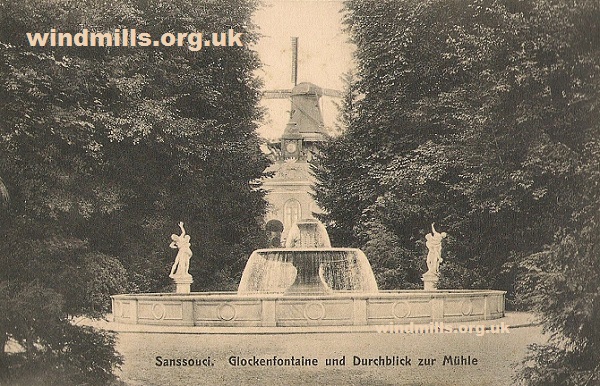 The windmill and fountain in Sanssouci, Potsdam, Germany on an old postcard. 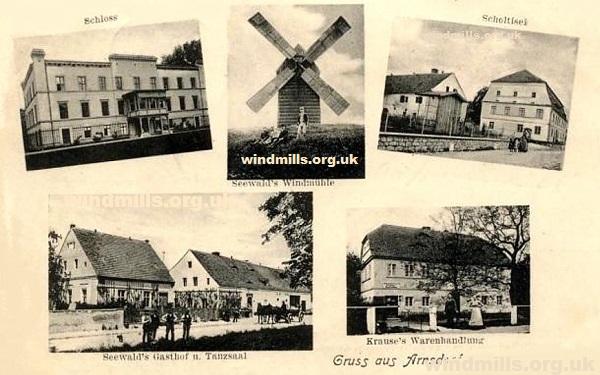 Seewald’s Windmill featured on a multi-view postcard of Arnsdorf, Germany. 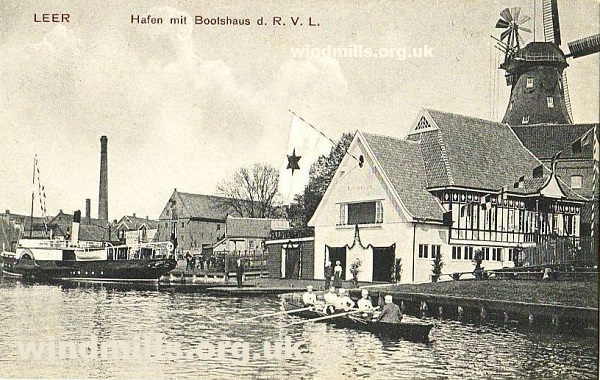 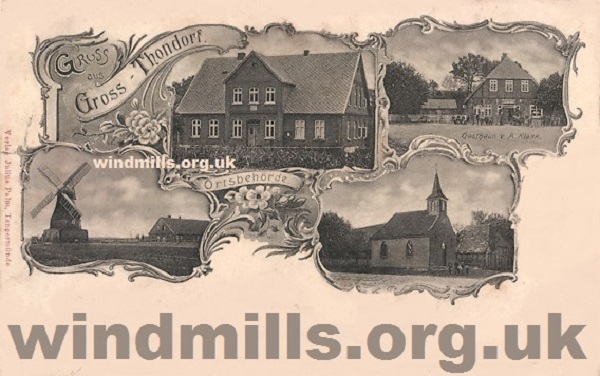 A multiview picture from the 1920s featuring the windmill in the village of Gross Thorndorf, Germany. 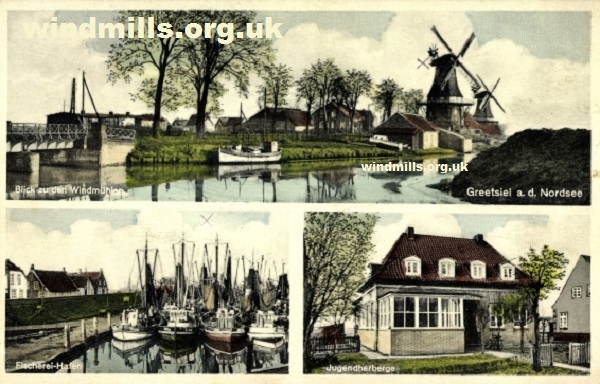 Windmills in Greetsiel, Germany, on a postcard mailed in 1953.

See also our section on windmills in Poland. The borders of Germany and Poland changed dramatically over the 20th century and mills which were historically very much part of Germany are now located in what is today Poland.